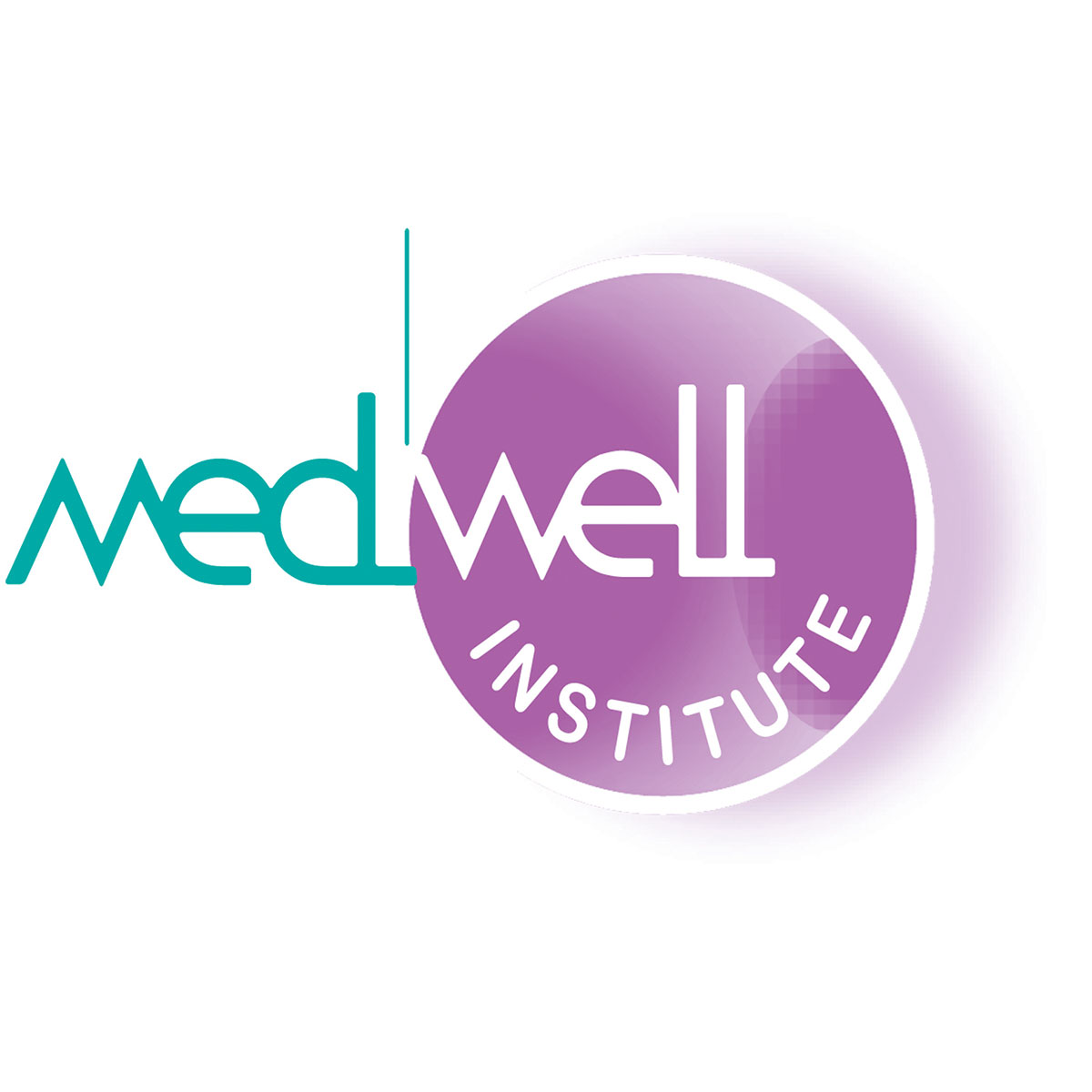 The vocation of the Med’Well Institute center is to harmonize all the important physical steps of a woman’s life, from puberty to maturity, throughout life’s journey, with a far wider view than simply that of the reproductive function.
Med’Well Institute was founded in January 2012 by Thierry Haag, a gynecologist, obstetrician and surgeon.
Throughout his career, always in close contact with his patient’s concerns and wishes, the idea of a medical center dedicated to women’s health and bringing together all of the necessary specialties under one roof, became obvious. 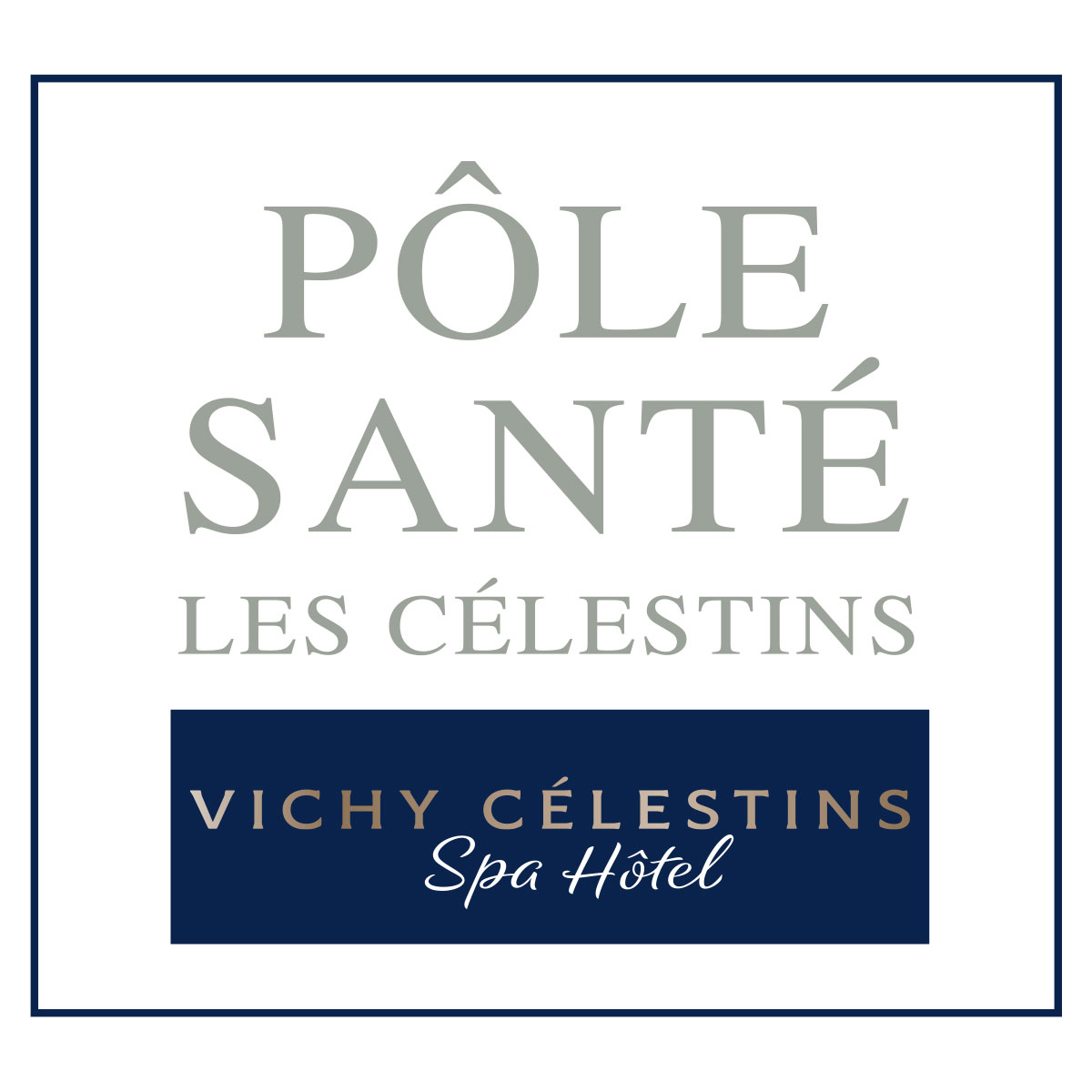 The Med’Well Institute is totally integrated within the magnificent and calming spa area of the ‘’Vichy Célestins Spa Hotel’’.

Its perfect situation, in the heart of the city and the “Napoléon III” park, provides a unique place to welcome patients. Vichy, often also called the “Queen of the spa towns”, has been one of the iconic centers of thermal medicine for over 2000 years. The town has a wonderful international reputation for healthcare, thanks to the quality of its thermal spa waters and the hospitality shown to visitors suffering from chronic conditions.

The Vichy Célestins Spa Hôtel and medical center are renowned for healthcare and wellbeing.

All medical and paramedical specialties are represented:

24 professionals currently work in the center, using the benefits of Vichy’s thermal spa waters for many of the program’s courses of treatment. The Health Center offers a complete range of specialty consultations, along with high quality medical and scientific expertise, both to the local population and the clients of the Vichy Célestins Spa Hotel.

Over 300
Consultations per day at the center 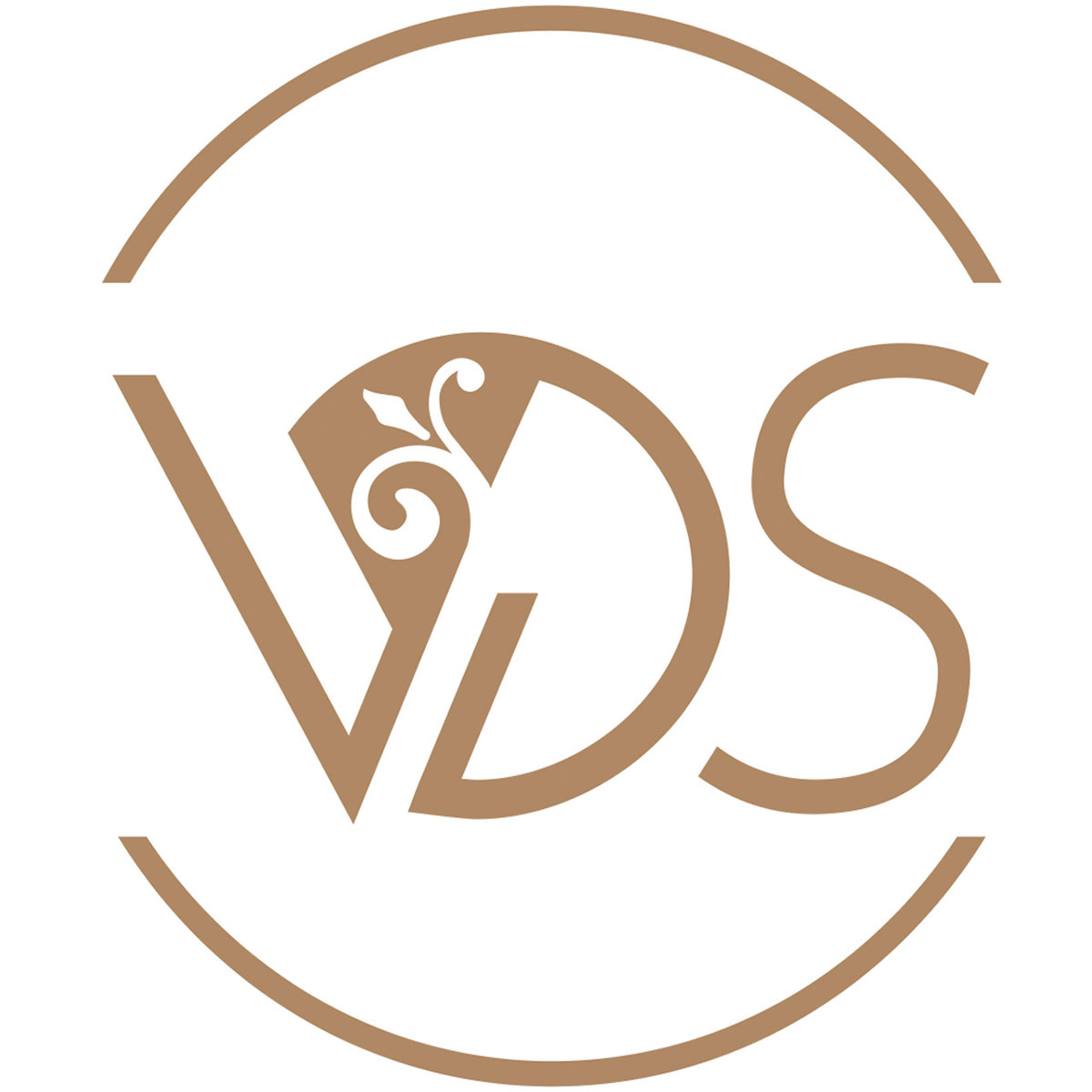 In 2018, Dr. Thierry Haag developed the specific know-how of the Med’Well Institute health center and the notion of preventive medicine, by founding “Viva Destination Santé” an organization that has at the heart of its expertise the everyone’s own health capital:
How to take care of it? How to preserve it?
To respond to this need, Viva Destination Santé offers preventive check-ups for men and women of all ages, in wonderful surroundings, over short 3-to-5-day stays.

« We are partly the actor of our health, so we have to try to preserve this precious capital ».

This innovative approach tailors consultations to the individual, focusing on evaluating the risks of the way of life, professional occupation and habits of each patient.

It is also a privileged time for the transmission of information about the development of chronic conditions, potential complications or their relapse.

This time spent on taking care of oneself also focuses on existing medication prescriptions in order to possibly reduce them or move to more natural therapies. Of course, personalized remote follow up and evaluation is also possible.

The desire to take care of oneself is a personal and engaging act, but it’s also a civic act!

Preventive check-up for men:
Over 30 years old, Over 50 years old 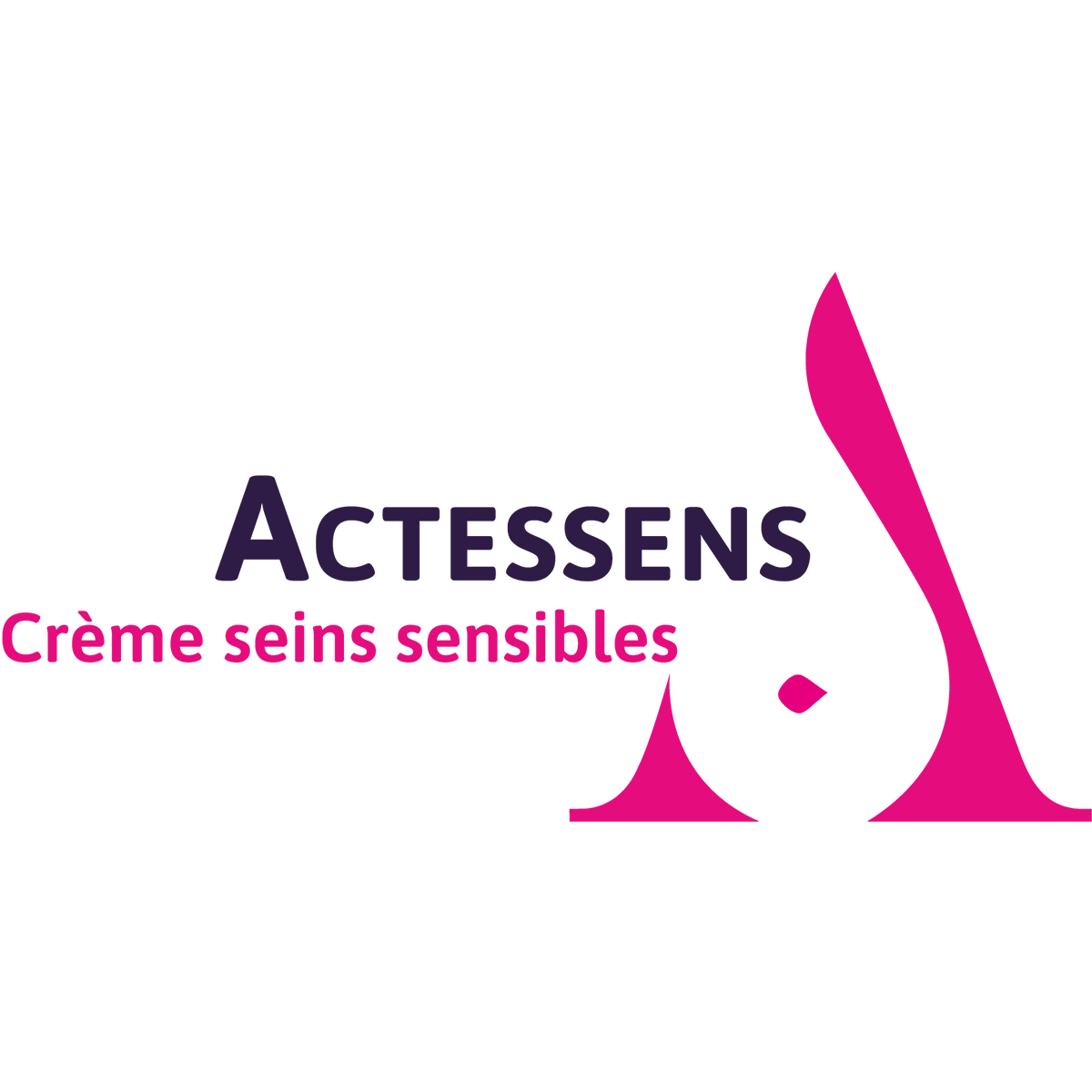 Actessens cream, the result of two years of development and tests, contains only ingredients of 100% natural origin. Its efficacy in calming and relieving pain and tension comes from the unique formula of four “super-active” ingredients: wild yam, turmeric, arnica montana and thermal spa water which has a pH adapted to the fragile skin of the breasts. Its soothing action is optimized by encapsulation of the wild yam.

MORE THAN JUST A SOOTHING CREAM,
ACTESSENS IS A REAL PREVENTIVE ACT!

MORE THAN A SOOTHING CREAM, ACTESSENS IS A REAL PREVENTIVE ACT!

Application:
Apply the cream once a day on clean dry skin during the last 10 or 15 days of the menstrual cycle.

Press the tube nozzle 1 to 3 times per breast then massage into the skin with light circular movements.

This massage, regularly repeated during the menstrual cycle, induces a self-examination of the breasts, more familiarity with their texture and probably plays a significant role in prevention.

Texture:
Actessens cream has a delicate and fluid touch with a fast absorption rate. It leaves a feeling of softness on the skin.

Made in France and 100% natural:
Actessens is produced in France under the strictest laboratory conditions and standards. 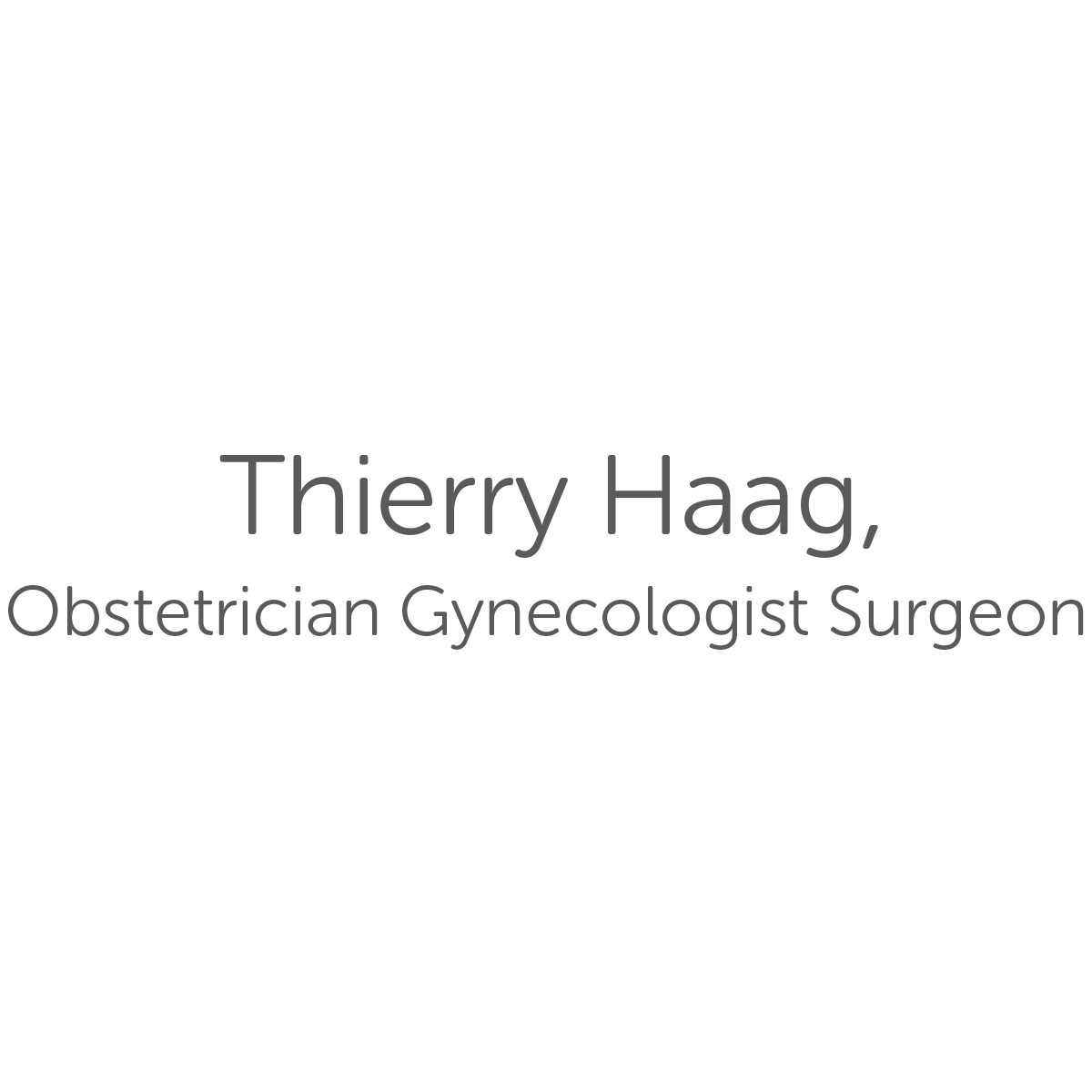 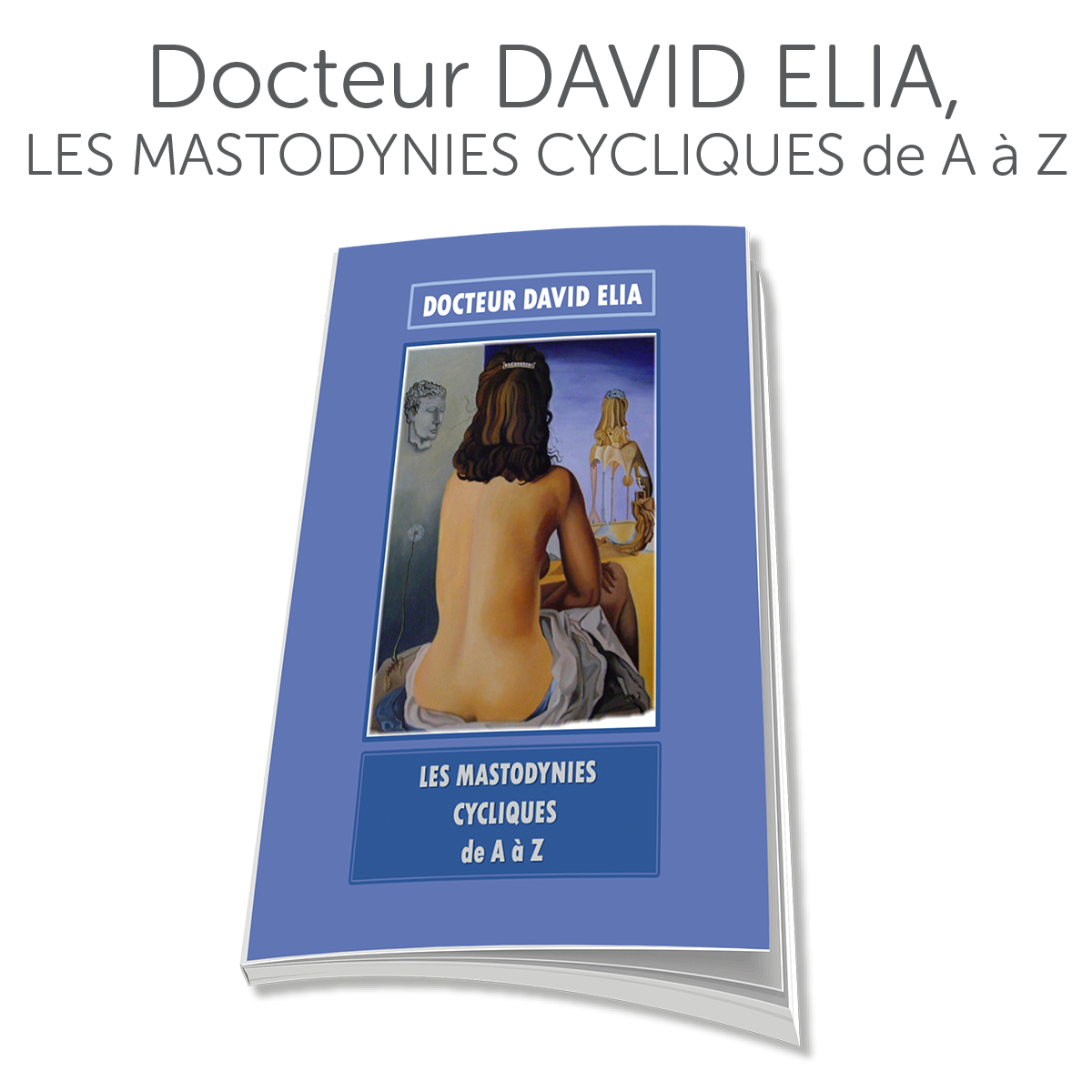 
« We can also play a part in our own health, and we should try to preserve this precious capital » 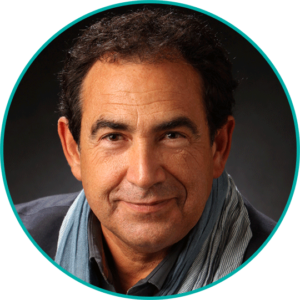 « We can also play a part in our own health, and we should try to preserve this precious capital ».
Thierry Haag

After having completed a diploma of physiotherapy in Vichy in 1979, Thierry Haag started studying medicine in the Auvergne (France), Belgium and Germany. During his training, he had some crucial and decisive encounters for his career with passionate and well-known specialists of the time. He added other qualifications, such as the diploma of ultrasound imaging, an emerging specialty, a diploma of human fertility in Montpellier and the certificate of Surgical Endoscopy in gynecology run by Professor Bruhat in Clermont-Ferrand.

He became Doctor of Medicine in 1988 and began a specialization in obstetrics and gynecology at the PMA center of the Pergola in Vichy in 1989 where he met Doctor Hubert Manhes. They worked side by side for 25 years, during which he developed his practice in endoscopy and ultrasound imaging.

Thierry Haag obtained his certification as obstetrician and gynecologic surgeon in 1997. His wide experience led to a whole spectrum of activity: consultation, ultrasound, child birth, cesarean section and laparoscopic surgery. During all this time he has participated in much research, has published his scientific work and participated in many conferences as a speaker or moderator.
Some examples:

Working closely with the management team of the Compagnie de Vichy, he was appointed medical director of the new multidisciplinary health center that he founded in March 2018 and where he retains the role of recruiting high level medical specialists and staff.
At the end of 2018, he founded “Viva Destination Santé”, and “Vichy Destination Santé” the aims of which are:

Since January 2020, Thierry Haag is the Medical Director of the Compagnie de Vichy:

« Our acquired experience and expertise have made us an international reference center, providing advice and support for investors looking to develop our concept of the Health Spa ». 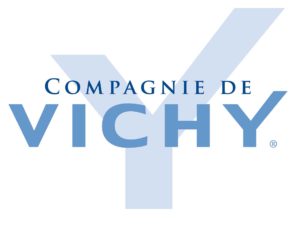 As early as the 17th century, the Marquise de Sévigné extolled the virtues of the Vichy waters that spring from below the Auvergne’s volcanos.
Later in the 19th century, the emperor Napoleon III propelled the development of the city of Vichy and granted the management of the thermal domain to the Compagnie de Vichy.